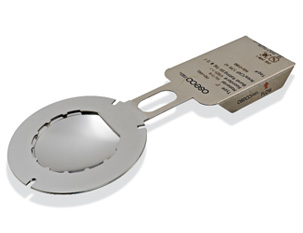 To find out more about how Oseco rupture discs can improve efficiency within in your plant, visit us in Booth 122.

The Chem Show will be held at the Javits Center in New York City.  Held every two years, The CHEM SHOW is where process engineers, production/plant personnel and executives from companies across the Chemical Process Industries (CPI) come to see and learn about the latest technology to increase process efficiency, solve problems, reduce energy costs and be more sustainable in their operations.