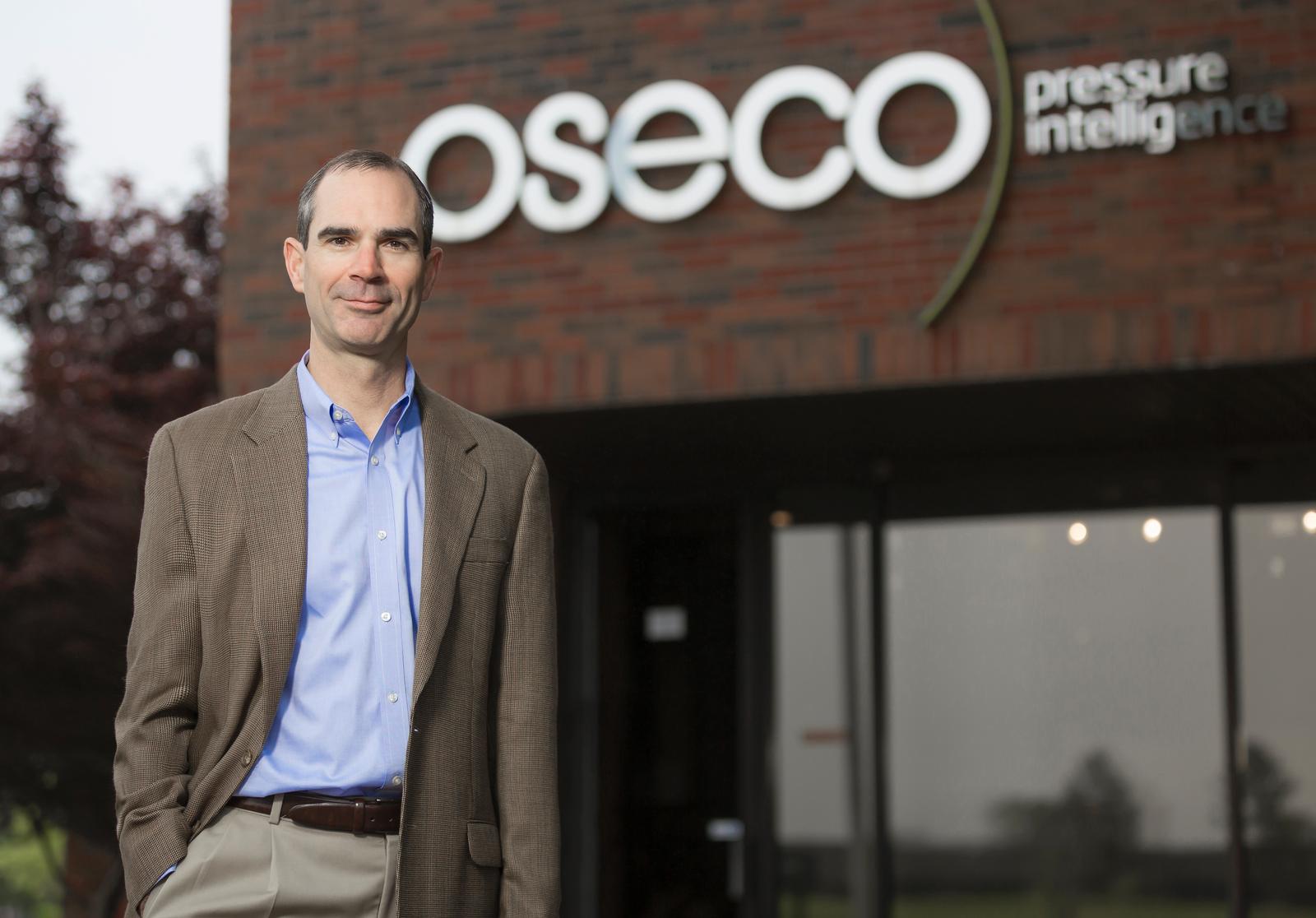 Oseco, a Halma company, is a Broken Arrow based leading manufacturer of rupture discs and other pressure relief devices. Their high-performance solutions provide life safety and equipment protection across industries including Chemical Processing, Energy, and Fire Safety.

Oseco has named a new president this spring, Rob Barcik, to carry the company forward in their new fiscal year. This exciting news followed the announcement that now former president, Bryan Sanderlin, would be overseeing part of the Process Safety Sector as Sector Vice President within the Halma group. In his new role, Sanderlin now oversees Oseco and a subset of businesses within the Halma group’s Process Safety Sector.

Rob Barcik approaches his new role as president having served on the Oseco Board and as VP of Manufacturing for the past 11 years. More recently, he took on the additional role of Process Segment GM for Oseco’s Chemical Processing industry. He has brought a number of changes to the company’s landscape, including the setup of a satellite office in Brazil and the recent design and construction of a new building, currently in progress. Additionally, Barcik’s heavy involvement in Lean Manufacturing over the years has driven ‘constant improvement’ efforts at Oseco to implement Lean principles and extend the benefits of Lean processes to customers.

Speaking to Oseco’s growth, Bryan Sanderlin told Tulsa World in a 2014 interview that, “We started in an old rented machine shop and we have grown into two modern manufacturing buildings, full of the latest technologies for our industry.” The secret, he said at the time, “We continue to reinvest in our people, equipment and innovation” (see Rod Walton's full Tulsa World interview, 5 Questions for Bryan Sanderlin). That mantra holds true today as Oseco has transitioned to Barcik’s leadership, under which they will expand into a new facility later this year. The addition of a third building to Oseco’s Broken Arrow campus will double the company’s manufacturing floor capacity and office space, making plenty of room for continued growth.

When asked what lies on the horizon for Oseco, Barcik said, “Bryan Sanderlin has brought us from a small manufacturing company that specialized in one kind of product, to a market-lead group of business segments providing solutions across industries. I hope to support Oseco in continuing that growth toward an ever more global market.”

Despite plans for global market expansion, Barcik notes that Oseco has not lost touch with its local roots. The company has maintained a positive connection with Broken Arrow and surrounding communities under Sanderlin’s leadership, sustaining involvement in local initiatives such as Tulsa Area Manufacturers, Leadership Broken Arrow, Leadership Tulsa, Broken Arrow Chamber of Commerce, and A New Leaf, to name a few. Barcik says, “the goal for Oseco’s future is to live up to the high standards and reputation established by Bryan Sanderlin, and maintain a positive connection with the supportive Broken Arrow community that Oseco has always called ‘home.’”

For more information about Oseco call 1-800-395-3475 or email info@oseco.com. Learn more by following @Oseco on Facebook, Twitter, and LinkedIn to stay up-to-date on Oseco news.