A Pasadena, TX based chemical plant manufactures a product that is blown into a vertical vessel in a slimy, sticky state.  During the injection process, the media was clogging the nozzle of the vessel.   A safety relief valve was being used in primary relief of the vessel and a rupture disc had been installed to isolate the SRV, neither of which was helping the clogging problem.

The company contacted Oseco and an experienced representative came up with the idea of using an Oseco Type FAS disc, welded to a sleeve the length of the nozzle so that the disc would be flush with the vessel wall thus keeping the process outside the nozzle area. Commonly called the Oseco Top Hat Disc, the solution eliminated the need to continually clean the nozzles on this or other similar vessels. Rupture discs are now changed out annually during regularly scheduled plant shut downs rather than quarterly due to clogging. This solution propagated globally with this major chemical manufacturer saving them from substantial downtime issues thereby resulting in increased productivity and profits. 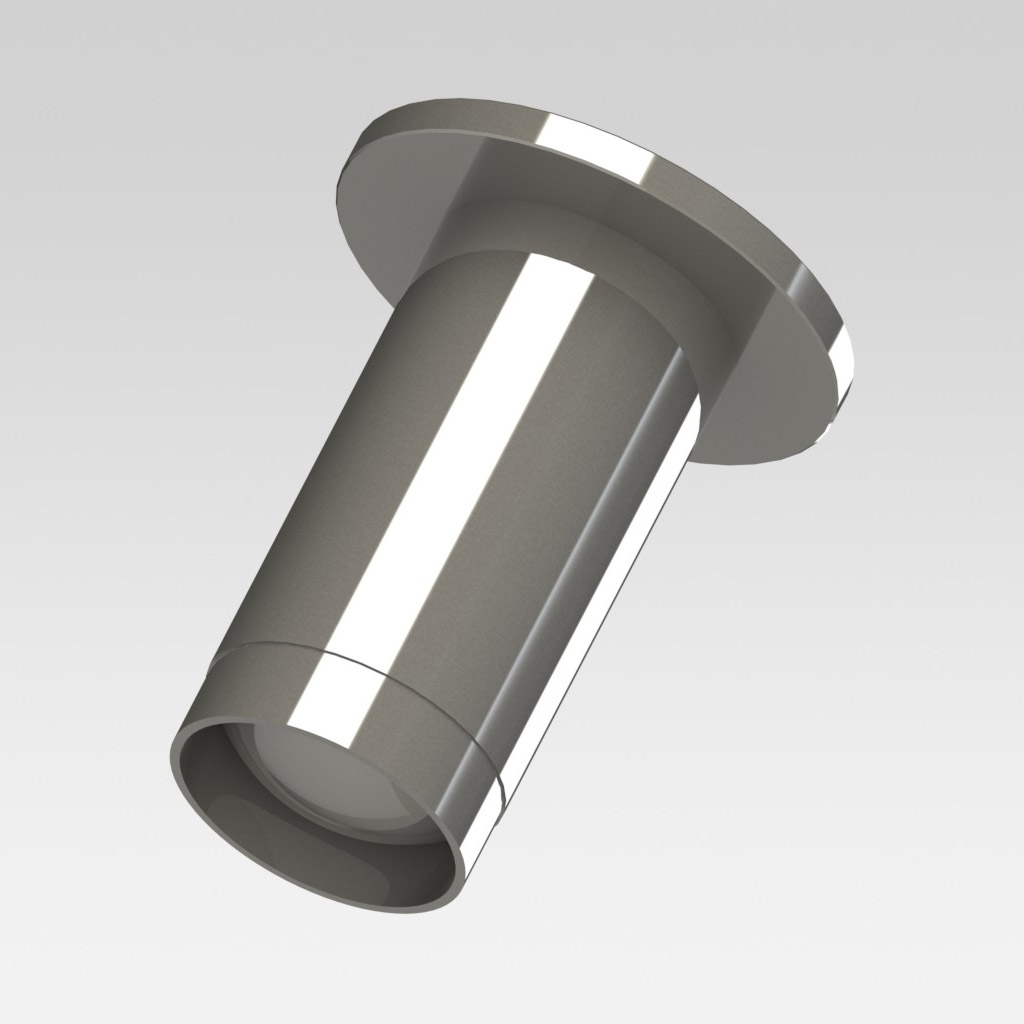